Church of the Palms

Home>About Us > Our Staff Team 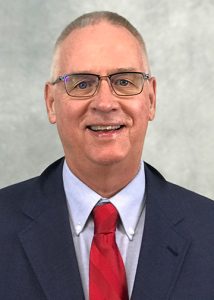 Pete Berntson was appointed as Pastor of Church of the Palms United Methodist on July 1, 2011.

A native of Minnesota and North Dakota, Pete has lived in South Carolina since 1992 when he was transferred here with AT&T.

Pete was licensed as a pastor in 2004. He completed the Basic Course of Study and the Advanced Course of Study at Candler School of Theology and Duke Divinity School. He was commissioned as a Provisional Elder in June of 2021.

Pete is a trained Stephen Minister and Stephen Leader, a former Hospice Volunteer/ Watchman, and has served as a Trustee of Wesley Commons in Greenwood, SC. Pete previously served as Director of Ministries at Covenant UMC in Greer, SC and then as Associate Pastor until 2007. At that time, Pete was appointed as Associate Pastor at Advent UMC in Simpsonville, SC.

Pete’s stabilizing force is his wife, Kathy. They have two grown daughters, Kristen living in Rock Hill, SC, and Sara and her husband, Chuck, living in Acworth, GA. Sara and Chuck have two sons, McCutchen and Pierce. Pete’s two sisters and his mother still live in Minnesota.

Our Director of Music and Worship Arts: Anna Marie Kuether 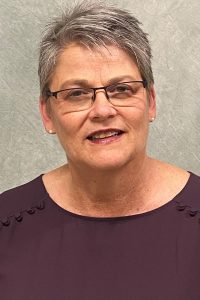 Anna Marie Kuether is the Director of Music and Worship Arts. Anna Marie earned a Bachelor of Music, Music Education, (Piano Concentration) from Appalachian State University, Boone, NC in May of 1985. She assumed her position full time in September of 2020.

She earned her Master of Music, Music Education in December of 2005 from the University of North Carolina- Greensboro, Greensboro, NC.

Most recently she taught at choral music at H.E. McCracken Middle School in Bluffton. 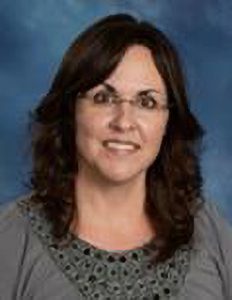 Sandy Biggs is our part-time Church Secretary. Sandy received her Bachelor of Business Administration degree from Roanoke College in Salem, VA. Sandy has worked in church offices for the past 10 years.

Sandy moved to Hilton Head in July 2014 when she and her husband Robert relocated to the area from Virginia with his employer.

Sandy and Robert have two children and a grand-daughter living in Virginia. 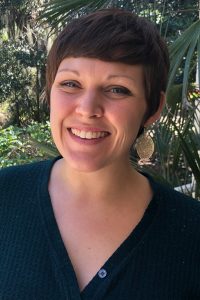 Lauren McLeod is our Music Leader and a classically trained vocalist, guitarist, and song-writer with ten years of experience in leading congregations in worship.

Lauren holds a B.S. in Music Business from Lee University. Lauren is currently pursing a degree in nursing while, aslo teaching voice, guitar and piano in her own studio and caring for her son, Liam. 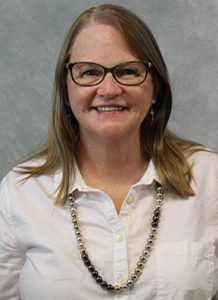 Donna is a graduate of Appalachian State University with a Bachelor and Master of Music. She has more than 35 years of experience as a Church Music Director and High School Choral Director. After recently retiring, Donna moved to Bluffton with her high school sweetheart and husband of 43 years, Bryan.
The joys of her life also include daughters Brittany and Heather and son-in-law Jacob as well as her companion, dog MacTavish. Church has always been the center and anchor for her life, and she states she is excited and thrilled for this opportunity to work as the Staff Assistant at Church of the Palms. 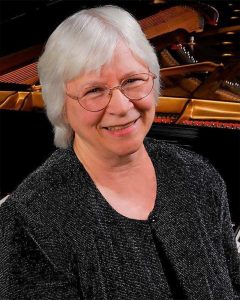 Dr. Janet Elshazly is our Piano Accompanist. Janet has worked in several capacities in churches throughout her career as Organist, Pianist, Youth Choir Director, Associate Director of Music, and most recently as Director of Music. 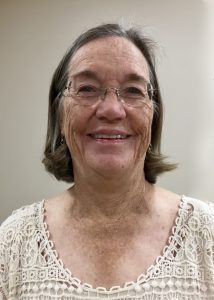 Berenice Fedder serves as part-time Bookkeeper, handling the numerous transactions associated with accounts payable, payroll, and the processing of reimbursements. 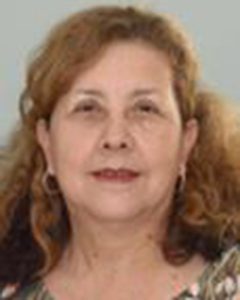 Luz Coston and Colleen Olsen are our Nursery Attendants. These dedicated team members provide excellent care for the wee ones among us each Sunday morning and also during special events. 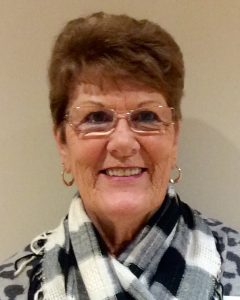